Well it's been.... ages. What can I say? Life plus the school holidays have taken over somewhat. As a result this post isn't anything to with writing (what writing?), but instead a review of a phone accessory.

As the summer holidays drew to a close, I put my phone into my pocket one day and heard the tell-tale sound of plastic splitting. Gah!! Half a second later, I remembered the good folk at Mr Nutcase had emailed me to see if I'd be interested in a phone case to review. Knowing that I'm not in a position to replace my iPhone when it gives up on me, I want to keep it in good condition (aka alive) as long as possible, so I contacted the email address and they kindly sent me a new code, as mine had expired.

The website for Mr Nutcase is very simple to use, you simply register, chose an image from the selection on the site, or for that personal touch, upload photos as required, (I'm massively into animals so I used a recent nature shot I took and really liked). Then, you design your own case (this can be multiple photos in a collage if you wish) and they send it to you very quickly. In fact I ordered on the Monday and received it on the Wednesday. Impressive.

There was a little glitch with my order as the company had been working on the system due to a new case being added to the selection. As a result I had a call from one of the people who run the company and I have to say it was very pleasant and helpful. This didn't cause any delay though as everything happened very swiftly once I had placed my order.

I've been using my case now (mine is for an iPhone as I said, but they make them for many other models too) for a couple of weeks. Having test-driven it, I can say it fits the phone perfectly and functions exactly as you would expect as well.

I will end this review quoting my daughter who came in from school, saw the case, picked it up and said, "That Is Awesome." (Caps for emphasis - exactly how she said it!) I have to agree with her.

Thank you to the Mr Nutcase team for this opportunity. 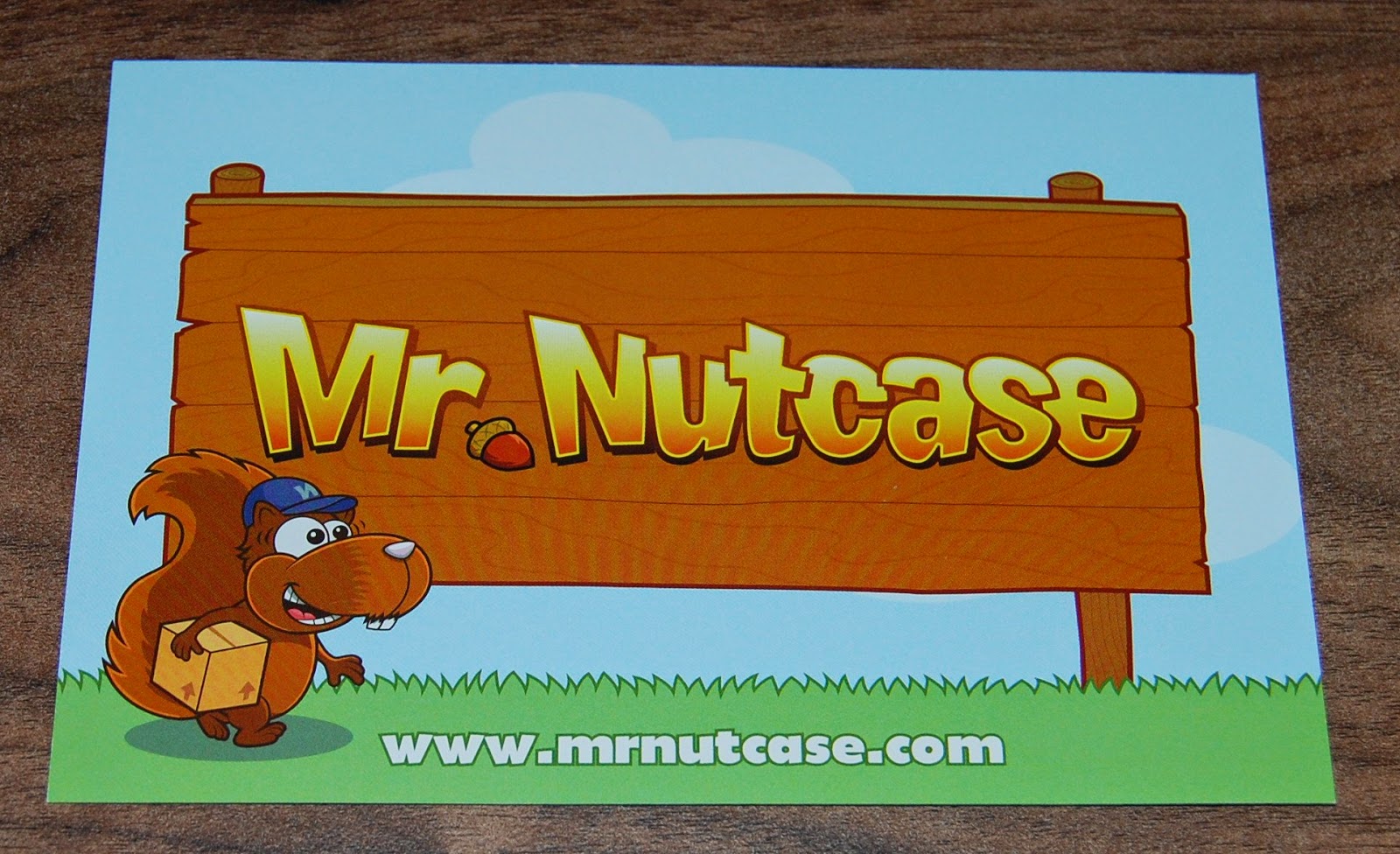 I was sent a code for a free phone case in exchange for an honest review.
Posted by Rebecca Emin at 09:10 2 comments: